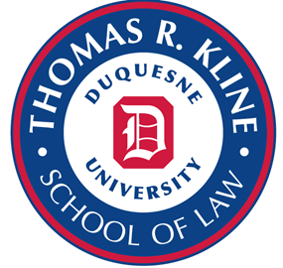 The Arab Spring: An Essay on Revolution and Constitutionalism. By Antoni Abat i Ninet and Mark Tushnet. Elgar. [book review]

An American audience may not know Professor Ninet, but they surely are aware of Professor Tushnet, who has achieved the distinction of being both on the far left of the legal profession and on its more conservative front. In its earliest inception, Critical Legal Studies (“CLS”), as Gary Minda explains,

attempted to recreate a ‘left intelligentsia’ in American law. Except for the legal realists of the thirties and forties, and a handful of sixties Marxists, there has never been a serious ‘leftist’ presence in American legal education. To establish a left intelligentsia in American law one would have to break free from the consensus orientation which has dominated American jurisprudence for this and much of the last century, and in fact of the century before that, too. To do this, CLS had to hold itself out as a ‘radical dissident movement within the legal academy.

In the latter part of the twentieth century, Professor Tushnet was one of the CLS founding fathers, right there with Mort Horwitz and Duncan Kennedy. Since its high point, CLS has had many lives, much like South Parks’ Kenny character,1 but by now CLS largely rests in peace. But the conservative side of the American legal academe is flourishing, and Professor Tushnet is also well aware of this. In 2006, he served as co-editor of the Journal of Legal Education, which can only be called a centrist meeting-place.

Neacsu, D. (2016). The Arab Spring: An Essay on Revolution and Constitutionalism. By Antoni Abat i Ninet and Mark Tushnet. Elgar. [book review]. International Journal of Legal Information, 44 (3). Retrieved from https://dsc.duq.edu/law-faculty-scholarship/8